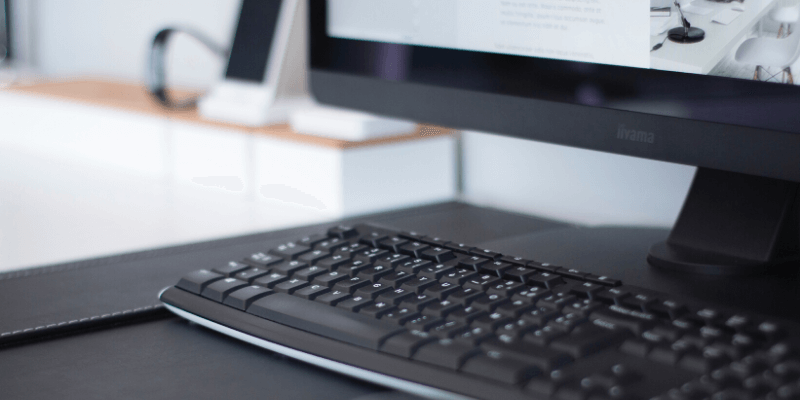 So you dream of working for a video game company, or maybe Disney Pixar? To get started you are going to need to learn some 3D animation. To help you with that task, you need a powerful computer that will allow you to really dig into your developing talent.

We have listed our four favorite desktop computers for 3D animation below, and why we think they will make your life better.

Who Should Get This?

If you are a student studying 3D animation, these computers are perfect for you. They have strong enough hardware for you to be able to use them for years to come. That is good news for a student who is on a shoestring budget.

If you are already in the 3D animation business and looking for an upgrade, these are all great options. They have powerful processors and plenty of RAM, making them capable of even the most important professional work.

Best Desktop Computer for 3D Animation: What to Consider

Having a powerful CPU will increase the speed of your entire PC. You will notice it even more when you are using your 3D modeling and animation software.

The RAM in your system is going to work with the CPU to create the overall speed of your computer. This means the more memory you have, and the faster it is, the more efficient your entire system will be. Prioritize capacity over speed, but you should try and get the fastest RAM that fits your budget.

When dealing with 3D models and animation software, you will need a good GPU. Having a powerful GPU will make creating and rendering your animations easier than ever before. AMD and Nvidia both make great options, so just pick the one that fits your budget.

It only makes sense that if you are making 3D animations that a gaming computer would be a great choice. Since video games are full of 3D animations, you know they can handle that workload better than your normal desktop computer.

Inside this computer is a fast Intel i9 processor, 32 GB of memory, and an Nvidia RTX 2080 Ti. That gives it the highest specs on the market for a home gaming computer. That means it has a ton of computing and graphical power, making it a fantastic option for 3D animation.

Skytech may not be the most well-known computer brand on the market, but they make some great gaming computers. This model is a nice mid to upper tier model, which means it can absolutely fly through any 3D modeling application you want to use.

The Legacy features an AMD Ryzen 7 processor and 16GB of memory. That gives you 8 cores and 16 threads of power to use in your 3D applications. Throw in an Nvidia RTX 2070 Super and you have not only a really good gaming computer, but a very nice 3D animation desktop as well.

Dell has found their computers in professional and office use for years now, and for good reason. They make extremely durable, high end professional workstations, such as the Precision 3630. It doesn’t look like much on the outside, but inside this computer is everything you could ever want.

Featuring an Intel i7 processor, you get plenty of processing power. While not a Xeon, the i7-8700K is still an extremely powerful component. Also inside are an Nvidia Quadro K1200 GPU and 16GB of RAM. It sounds like the makings of a fantastic workstation to us!

What does a high end CAD workstation have in common with 3D animation? They both require extremely high end components to work efficiently. That is why we love the Vision Computers i9 CAD Station for 3D animation work.

This computer features an Intel i9 processor and an Nvidia Quadro RTX4000. Those are some extremely powerful specs, and will easily handle even the heaviest animation workload. You are only going to get 16GB of RAM, which is low for a super high end computer, but it is expandable so you can always install more at a later date.

If you are going to be creating 3D animations, pairing your new computer with a nice ultrawide monitor can help speed up your workflow. Having the extra screen space will allow you to multitask like never before.

Another thing that can help you be more efficient in your 3D modeling and animation is a professional wireless mouse. Not having to worry about your mouse getting tangled up can take just another stress out of your day at the office.

Having a job as a 3D animator can be extremely fun and rewarding if you have a passion for it. Having a computer that is not up to the task can take a lot of that fun out. The good news for you is the four computers we listed for you above will help keep the fun in it, and run your 3D applications with blazing speed.

What 3D modeling and animation software do you prefer? Let us know in the comments below!

As an Amazon Associate I earn from qualifying purchases. We may earn an affiliate commission if you purchase certain services via links on our site.

Scroll back to top